The Future of Payments: Millennial & Gen-Z Consumer Attitudes Towards Installments

It's never been more important for brand leaders to understand how emerging trends are driving Gen Z and Millennial shoppers to change how they think about money, finances, and payments. Today’s emerging consumers are more digitally savvy, more comfortable with shopping online, and are more concerned about their financial situation than prior generations.

Today’s consumers have access to a wide variety of payment methods to choose from when making purchases. It’s urgent for brand leaders to understand what these new consumers want when it comes to payments. Along with the shift towards digital banking and other tech-enabled services, installments are the fastest-growing payment option in the U.S., according to McKinsey & Co.

We (CGK) are excited to have partnered with Sezzle to uncover the truth about spending and payment preferences in the U.S. today across generations. The National Study is the first of its kind; it dives into the attitudes of Gen Z and millennial consumers driving the burgeoning “Buy Now, Pay Later” sector which has taken off in recent years. We surveyed over 1,200 adults between the ages of 18 and 64 between February 27, 2020 and March 2, 2020.

A Look Into The Future of Payments

The Youngest Generations Think About Their Finances Differently

As the most digitally savvy generations, Gen-Zers and Millennials are quick to adopt new forms of technology, including digital payment services, which include services like PayPal, Venmo, and CashApp. The Study revealed that more consumers (75%) were using digital payment services more than traditional banking apps (67%). This was particularly true among the younger generation, with 77% of Gen Z using payment apps, yet only 62% using traditional banking apps.

Again, older consumers feel stronger about the effect that credit can have on their financial lives, while younger consumers are much more confused and worried about it. 54% of Gen Z respondents indicated that they felt understanding credit is difficult and stressful compared with only 35% of Gen X and 27% of Boomers.

Throughout the course of the study, CGK uncovered a long list of interesting, insightful and important data, most of which was shared during the webinar (held on 6/4/20). These represent a synthesized list of the most important

Discovery #1: Consumer views of installment payments are overall positive, and a majority of respondents stated that they would be likely to use installments if they were available at their favorite store.

Based on this study, over 90% of Gen Z and 95% of Millennial consumers are aware of installment payment options. Consumers find paying with installments as a valuable tool to help them better budget their finances, feel more in control of their financial situation, and feel less stressed about their finances.

Discovery #2: giving shoppers the option to pay using installment payments results in higher consumer engagement, with a majority of respondents stating a willingness to try a new store, come back more often, and spend more.

53% of all consumers are very likely or likely to pay using this solution if the option is available to them at their favorite store.

Discovery #4: to consumers, "no fees or interest" is the most important feature of installment payments.

Discovery #5: Consumers are much more likely to use an installment payment solution if it helps build their credit, and if they are allowed the option to reschedule a first payment at no cost.

Across the U.S., the research showed that consumers are much more likely to use an installment payment solution if it helps build their credit. This preference is true for 65% of all consumers, 68% of Millennials, and 72% of Gen X. When testing the overall view of ‘credit’ by consumers, the study found that older consumers feel even stronger about the effect that credit can have on their financial lives. In comparison, younger consumers were much more confused or worried about their credit.

What This Means to Retailers and Brand Leaders

The benefit of leading a national study is uncovering unexpected insights, trends, and behaviors that, when turned into action, can drive immediate results for leaders. This national study found that consumers want options when paying for purchases. At the same time, consumers directly tie those options--particularly installment payments--to their view of the merchant/brand, intended spend amount and repurchase frequency. Consumers like having installment payment options because it allows them to better budget and plan--especially important at the time of publication, when COVID-19 has deeply impacted so much of the North American economy. Creating these types of outcomes has never been more important or urgent for leaders.

The study’s findings answer numerous questions about the role and impact of payment and especially installment payments across generations. The data shows that consumers across generations, and the trend-driving younger consumers, have an overall positive view of installment payment solutions and believe this is an option that will create a better buying experience for them. Given the challenges created by the COVID-19 pandemic, we believe offering payment options, particularly installment payments, will fill a tremendous consumer need. Brands and merchants that provide payment options can demonstrate their alignment with consumers’ needs at exactly the time these options are most needed. 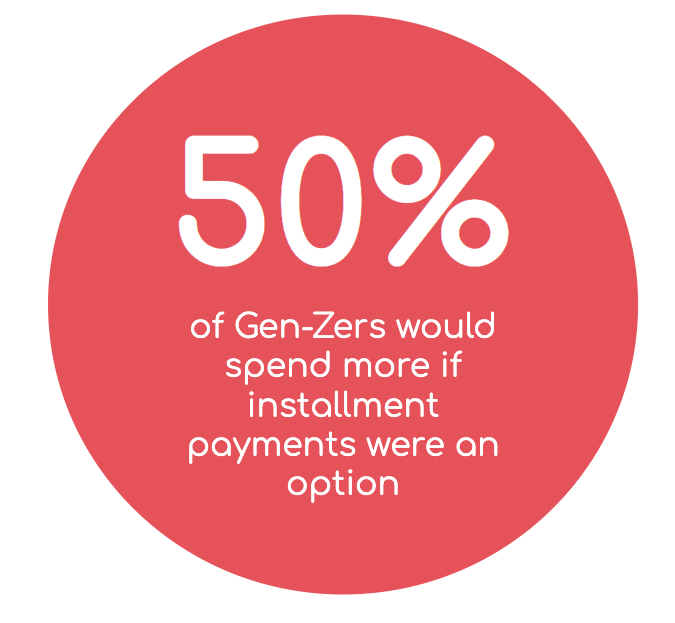 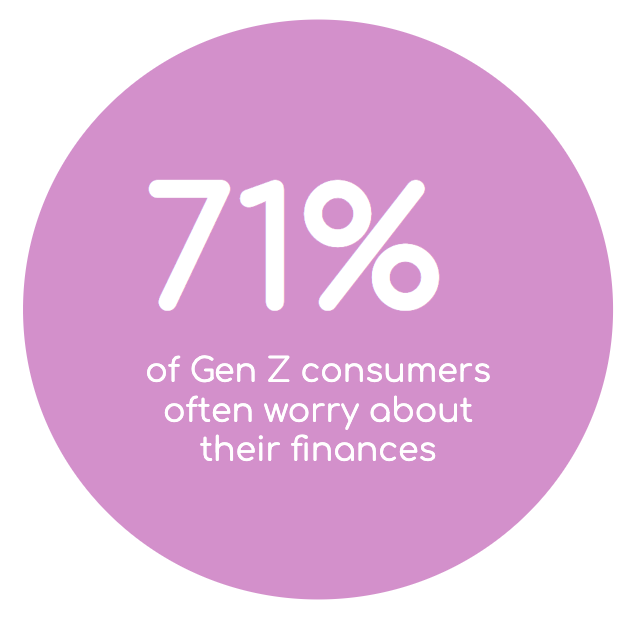 This study was designed by The Center for Generational Kinetics in collaboration with Sezzle, and was conducted online from February 27, 2020, to March 2, 2020.

The survey was administered to a total of 1,259 U.S. respondents ages 18-64, including a 259-person oversample of Gen Z (ages 18-24). The total sample was weighted to current U.S. Census data for age, region, gender, and ethnicity.

Sezzle is a rapidly growing fintech company on a mission to financially empower the next generation. The New York Observer has described Sezzle as a “merchant and consumer favorite.” Sezzle’s payment platform increases the ability for more than 1.3 million active users across the U.S. and Canada to gain access to financial freedom by offering interest-free installment plans at online stores and select in-store locations. Sezzle’s transparent, inclusive, and seamless payment option allows consumers to take control over the spending, be more responsible, and gain access to financial freedom. When consumers apply, approval is instant, and their credit scores are not negatively impacted.

Sezzle empowers consumers by increasing their purchasing power which benefits retailers and brand partners by driving sales and expanding basket sizes for the more than 14,000 retail and eCommerce partners that offer Sezzle at checkout in the U.S. and Canada.

About The Center for Generational Kinetics (CGK)

The Center for Generational Kinetics is the leading research, speaking, and strategy firm focused on Generation Z, Millennials, and solving cross-generation challenges for leaders. CGK’s team of researchers, strategists, and speakers helps leaders around the world solve tough generational challenges from leading multiple generations during a time of work-from-home to driving innovation for selling and marketing to Millennials and Gen Z.

Each year, CGK works with over 100 clients around the world, from car manufacturers and global hoteliers to insurance companies, hospital groups, and iconic retail brands. CGK’s team is frequently quoted in the media about the effect of generational differences on everything from shopping and parenting to work style and digital engagement.

For more information about the national study, media requests, or to schedule a strategy call with the study’s authors, please contact our media relations team 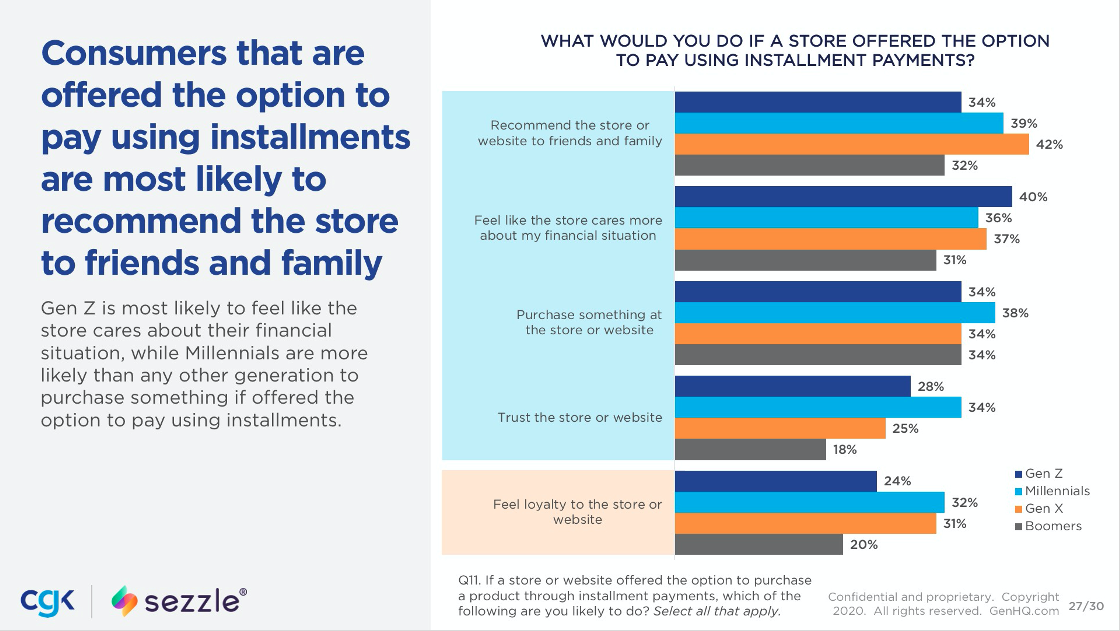 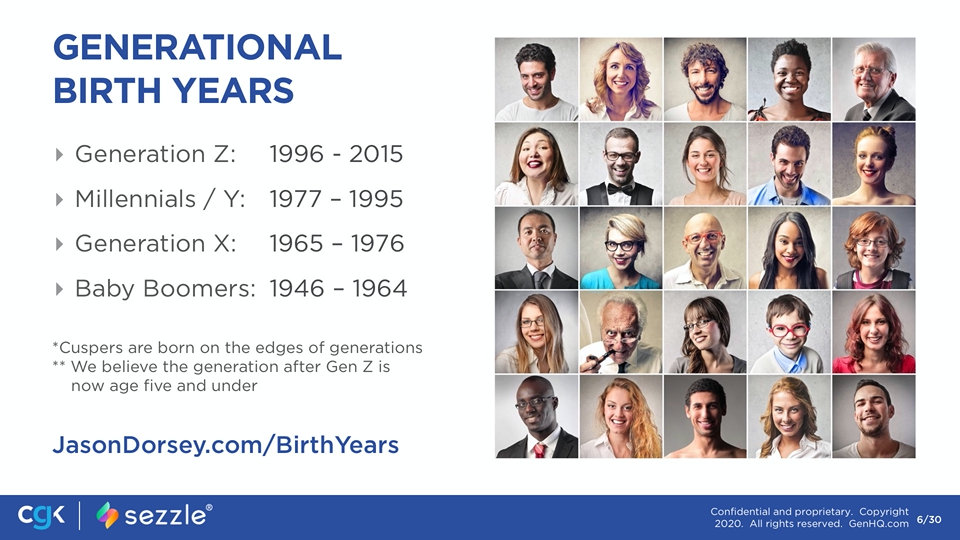 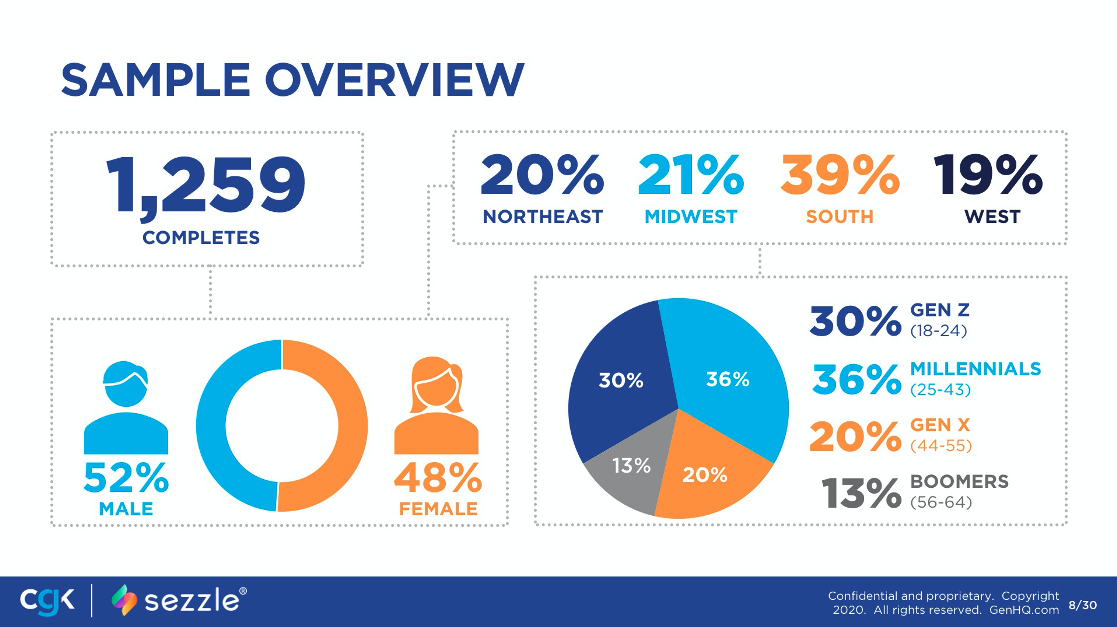 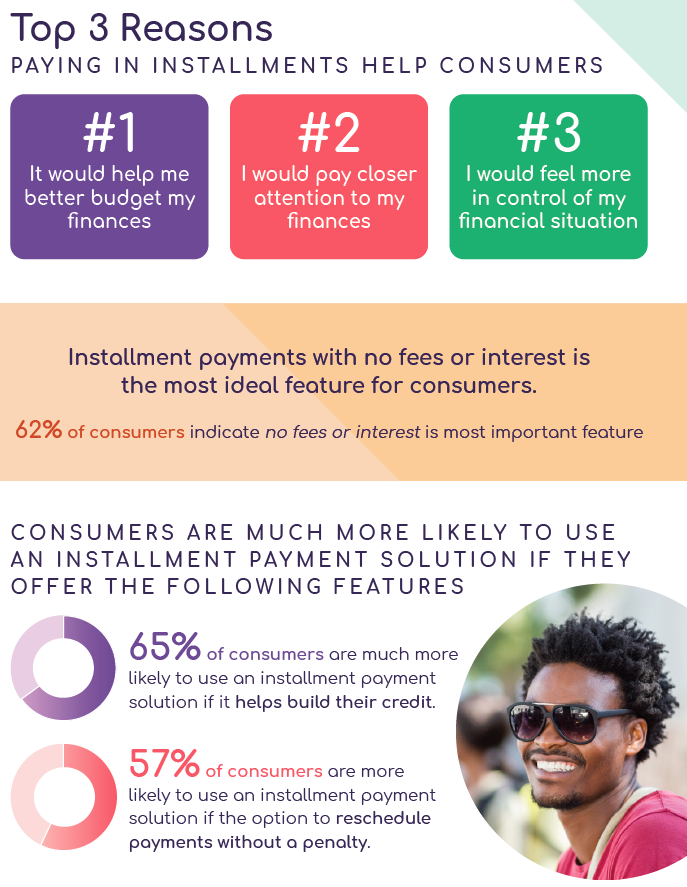